Marjorie delighted to be one of the first ‘Give Back’ recipient in Australia. 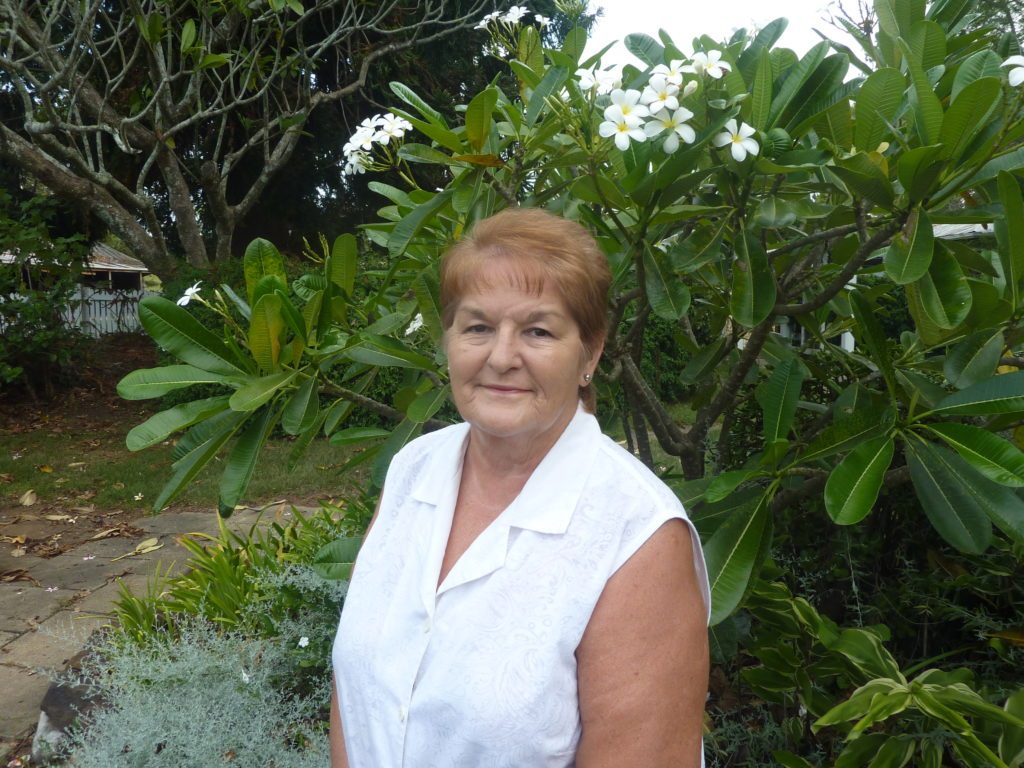 "little things like being able to hear the turning of a page in a book, were just a delight to me"

Nominated by Craig Daniels, Clinician at HearingLife Ipswich, local resident Marjorie Porter is one of four people across the country to receive new Oticon Opn1TM hearing devices at no cost, as part of the Campaign for Better Hearing Give Back Program. The Program recognises the impact Marjorie’s hearing loss was having on her personally and on her volunteer work within the community.

Despite having no hearing aids to assist with her moderate to severe hearing loss, Marjorie had continued working tirelessly in her community serving as President and Secretary of the Rotary Club of Fassifern Valley, Treasurer of the Boonah Inner Wheel Club and a member of The Harrisville Women’s Shed during the time since her retirement 6 years ago.

Marjorie had been fitted with hearing aids in 2013 but in June 2016 both devices were damaged beyond repair and no longer working. Like many others, she prioritised other expenses over much-needed new hearing aids. She said, “When you are living with hearing loss, you don’t really know what you are missing out on and you tend to persevere.”

According to Marjorie, hearing loss can be frustrating and exhausting, especially during conversations with people. It’s difficult to keep focused on what someone is saying and it takes a lot more energy to follow a conversation when you are unable to hear, often not even seeking clarification for fear of looking silly.

“I was so pleased to have the new hearing devices fitted and little things like hearing the clinician crunch up a piece of paper or being able to hear the turning of a page in a book, were just a delight to me,” continued Marjorie. “Attending meetings at Rotary and Women’s Shed, I was finally also able to hear clearly and engage better with everyone.”

Hearing loss is becoming more common and studies have shown there is a link between hearing loss, depression, mental fatigue, cognitive decline and dementia. In fact one in seven Australians are affected, which in 2017 meant 3.6 million people or 14.5% of the population1.

“We want to encourage everyone, especially from the age of 60, to have a hearing test to monitor their hearing health and mitigate the effects of untreated hearing loss,” said Clinician Craig. “With Give Back we are also very happy to be giving the gift of better hearing to people in local communities across Australia and grateful to everyone who contributed to achieving this exciting milestone.”

Visit your local HearingLife, AudioClinic, Adelaide Digital Hearing Solutions or Western Hearing Services to find out more information on the Campaign for Better Hearing and the Give Back program.